Over the last year, we have heard from a number of Bartley customers and others asking if we could bring back more of the classic Bartley reproductions. This fall, we are bringing back fifteen Bartley Classic Reproduction project kits, along with a few new kits.Holiday Shipping Dates We're offering holiday shipping dates for all of these

Classicism was introduced to America only gradually. The Chippendale style persisted into the 1790s, though it began to be often seen in combination with classical decorative motifs as well. The architectural term Federal is often used to denote this period in American Furniture. Pieces in this style are characterized by their sharply geometric f

Have trouble understanding the woodworking jargon found throughout our site or other resources? Use this list as a reference for woodworking terms and definitions! Apron: The apron connects the table legs to one another to form the table base. Biscuit: Also referred to as Wood Plates or Wafers. A thin, oval-shaped piece of compressed wood shaving 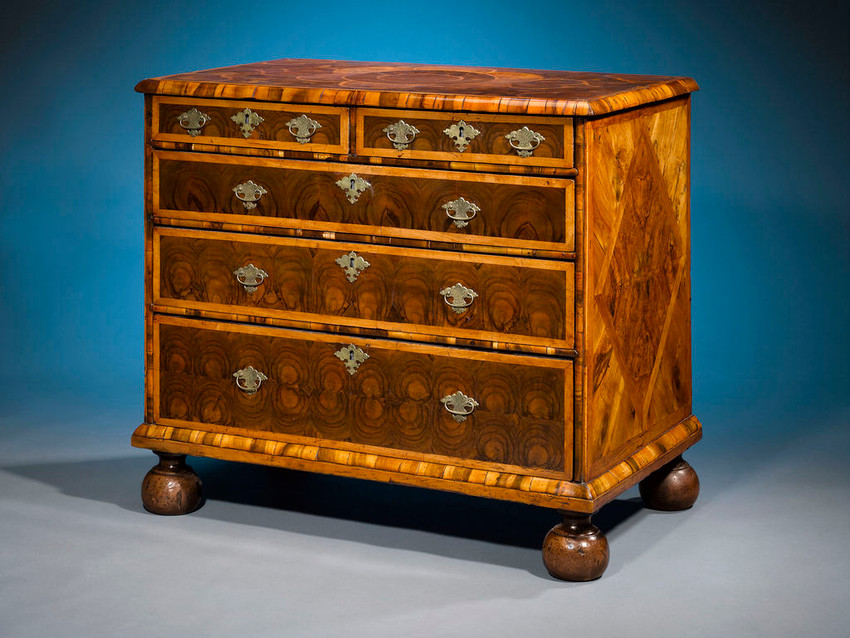 IntroductionThis style of furniture derives its name from the Dutch William III of Orange and his wife, Mary II, who became joint monarchs of England in 1689. In 1685, at the death of his brother Charles II, James II became king. James was the last Catholic ruler of England and was opposed both for his religious policies and his belief in absolute